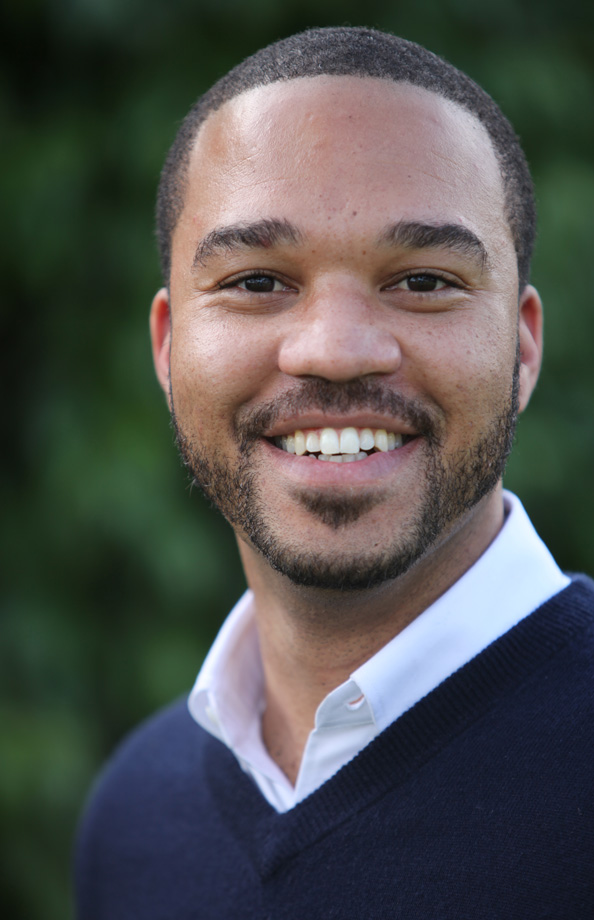 Dr. D’Artagnan Scorza is serving his first term on the Inglewood Unified School District Board of Education. Elected in April 2015, D’Artagnan has been driving change in Inglewood’s schools and holding the state accountable to put our students first. His top priorities are to increase academic achievement, prepare our students for the jobs of the future, and create safe, clean, and healthy schools by using the Measure GG bond funding.

In addition to his service on the school board, D’Artagnan is the Founder and Executive Director of the Social Justice Learning Institute, a non-profit organization that works to help our communities achieve health and educational equity. His leadership helped establish community gardens, a farmers market, and create healthy lifestyle centers in Inglewood.

He also developed the Urban Scholars program to provide students with opportunities for academic support, personal growth, college guidance, and jobs. The program is available in seven schools, including Inglewood’s. Among the students who have completed the program, 95 percent have graduated from high school and 85 percent were accepted to college.

D’Artagnan served as the chair of the Measure GG campaign, which secured $90 million in school improvement bonds to renovate our local schools and expand access to a safe, healthy, and quality education for every child.

He also serves as the spokesperson of the Citizens for Revitalizing the City of Champions Revitalization Initiative, an organization gathering support to add a sports and entertainment zone to the Hollywood Park project currently under construction.

He’s currently engaged in grassroots policy efforts through the Healthy and Sustainable Inglewood Collaborative (HSIC), a group of more than 30 local stakeholders, to create jobs by expanding business opportunities through local economic development, to improve our community’s health, and to empower boys and men of color.

D’Artagnan grew up in Inglewood and is a product of local public schools, graduating from Morningside High School. He attended college at both UCLA and National University and earned his Ph.D. in Education from UCLA. At UCLA, he helped organize an effort to increase enrollment of African American and Latino students and served on the UC Board of Regents.

He also was named a 2010 Education Pioneers Fellow and a 2013-2014 Business Alliance for Local Living Economies Fellow. Among D’Artagnan’s many accomplishments, he has conducted expansive research that helped implement policies throughout the state of California, including passing policies that established veteran’s service centers across UC campuses and prioritized $160 million for student services.

D’Artagnan bravely served our country in the United States Navy. During the Iraq War, he helped establish a navel operations unit, managing 250 Navy personnel and an operation budget supporting service members traveling in and out of hostile zones. He was awarded multiple medals for his service and received an honorable discharge.